Three Is Not A Crowd 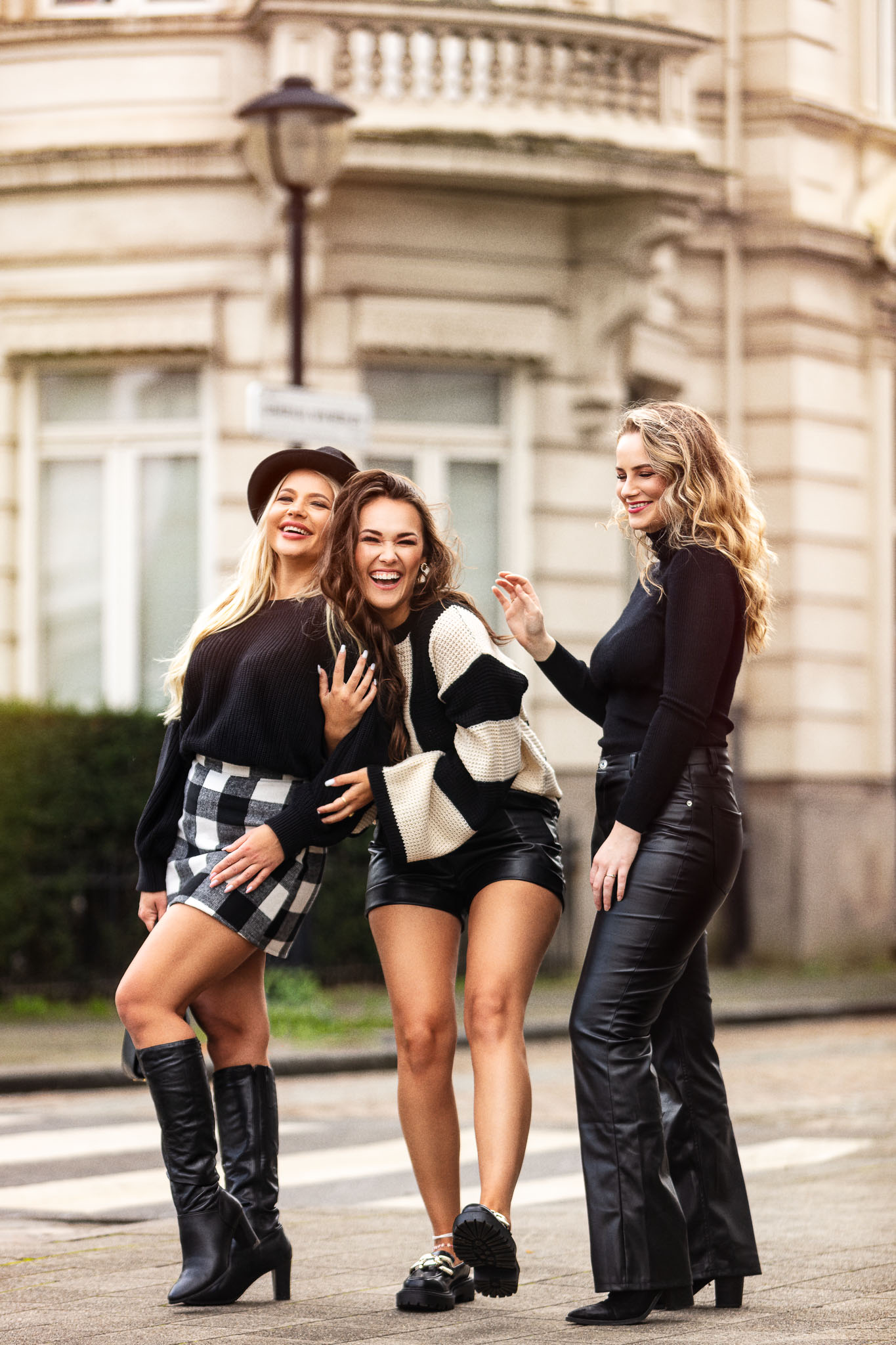 I had made plans with Shannety and Romi for our 10th anniversary shoot in Antwerp over the summer. What they didn’t know, was that I also had invited Daria to join us for some more photos. I told Shannety and Romi about Daria. I told them that Daria is a good model and that I love working with her just as much as I like working with them. They had told me a few times that they would love to meet Daria. And what better way than having the 3 of them on the same shoot?

We all had a lot of fun during the shoot. And as these photos will prove: three was definitely not a crowd. These 3 together actually works perfectly!

These 3 are the most amazing models! And I’ve been working with all 3 for so long. Daria (on the left above) was actually the 1st model I ever worked with. That was back in 2006. Romi (in the middle above) and Shannety (on the right above) were contestants for a teen modelling contest when I met them back in 2012.

We’ve got help from the lovely miss Elem on this shoot. She did Shannety’s and Romi’s make up. The shoot wouldn’t have been a success without her craft. I just love Elem to death.

Fun story… In the middle of the shoot a young man walks up to me, glanced over to the girls and said: “Sir, I think you are the luckiest guy in the city today. You must be so happy.“ With a big smile on my face, I replied: “I am buddy! I sure am!”. This here photo is prove of that.

Prev 10 Years of Collabs and Friendship
Next In The Spotlight