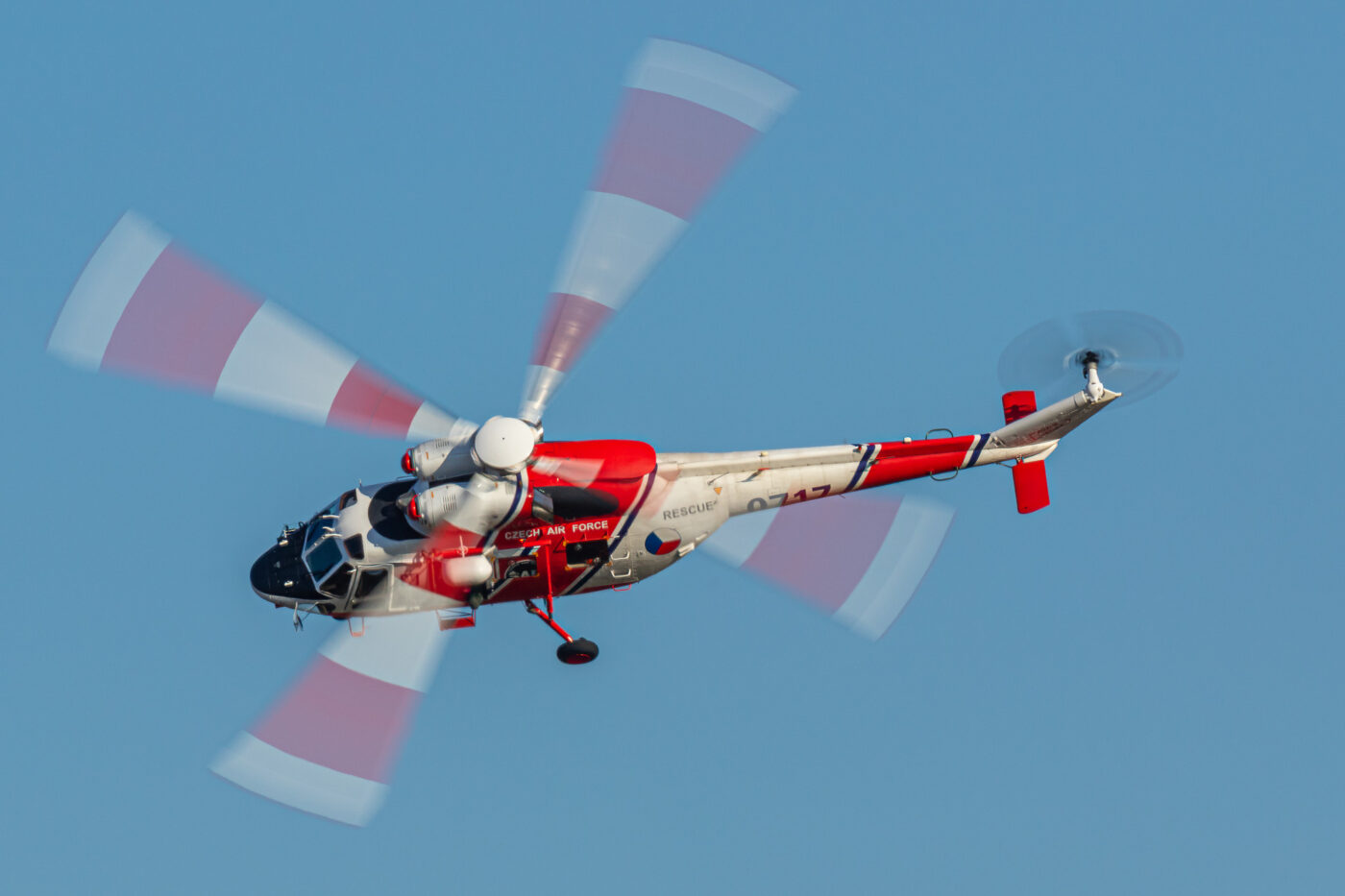 The US Air Force F-35 demo and the Belgian Air Force F-16 demo were the highlights of the Sanicole Airshow weekend for me. But there was so much more to see. So here is the rest of my photos from that weekend.

The Swiss Hornet demonstration is always nice to see. And it was quite spectacular this year because there was so much humidity in the air. At one point captain Yannick ‘Fönsi’ Zanata was almost able to hide his F/A-18 in its own vapor cloud.

It was also nice to see Redbull’s shiny North American B-25 Mitchell. I had never seen that bird before. And not to forget: after a long time our friends of the Turkish Air Force paid Sanicole a visit again with the demonstration team The Turkish Stars.

The truth to be told: I shot some of these photos at Kleine-Brogel Airbase during the spottersday, the day before the actual Sanicole airshow.

What do you mean? It is not easy to stand up strai

Yippee Ki-Yay! I’m off to the rodeo with the lov

It is time to start looking for your best outfits

It should be as clear as clear #latex by now that

My favorite cowgirl: the lovely miss Daria! In her

5 minutes of relaxing between sets… with @ladyly

New on my #blog: recent work with the ever gorgeou