The Country Music Hall of Fame & Museum front, bordering the Music City Walk of Fame Park, resembles the keys on a piano keyboard combined with the tailfin of a 1959 Cadillac Sedan. And the tower is a replica of the WSM radio tower.

Inside the building’s rotunda, all Country Music Hall of Fame inductees are commemorated with their own commemorative plaque below the Carter Family’s–yes, that would be the relatives of June Carter Cash–classic country song tittle Will The Circle Ge Unbroken.

The museum showcases anything country related: from Elvis Presley’s “Solid Gold” Cadillac to instruments and wardrobe by famous country artists like Hank Williams, Taylor Swift, Carrie Underwood, the Dixie Chicks, Minnie Pearl and Emmylou Harris, as well as the recording studio once used by Owen Bradley.

And when I saw Taylor Swift’s tou bus parked in the museum, I waited for hours for Ms. Swift to come out. When I realized she wasn’t there, I finally gave up. But not before snapping a selfie in front of her tour bus. 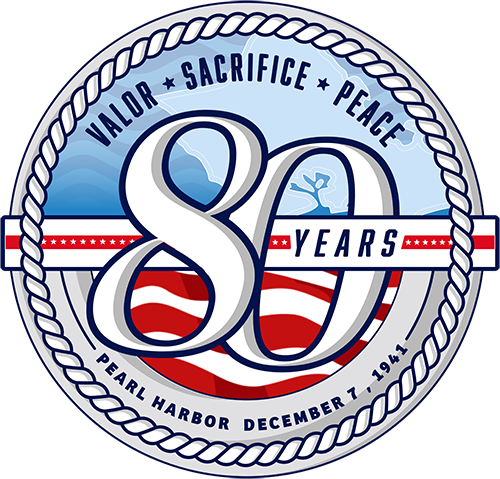